The club renewed its authorities, when developing its Ordinary General Assembly on Tuesday, with the new President Ignacio Engler being elected, who will continue “with a line of work that has been drawn up in recent times,” said the person in charge of the institution.

For statutory reasons, this call had to be made, taking the necessary precautions, in order to consider and approve all the items on the Agenda. One of them was the renewal of authorities. And it will be Ignacio Engler, previously as a member, who will replace Mauricio Engler (his brother) in the Presidency.

“Beyond holding a somewhat atypical Assembly – commented the new President – for what is social distancing and what we are suffering as a result of the pandemic, it was possible to comply with the statutes of the institution.”

In his first statements, as soon as he took office, he was “very happy to bring together a very good working group. It continues a line that has been marking in recent times. In recent years they have been working very well, adding people. That is very good because being able to have new members, they inject desire, concern, wanting to get involved, to take responsibility. And all in order for the entity to continue growing ”.

He wanted to thank “the outgoing authorities for leaving a club organized in all its dimensions. With numbers also ordered, beyond how complicated it was to handle in the quarantine. All employees have their salary and bonus up to date, which is very important. And you can continue to provide the services as the partners deserve, despite having been closed for more than two months. Tennis has already returned and swimming will also return on Monday, August 3, so it faces a great challenge, due to the high cost of starting the pool heating ”. 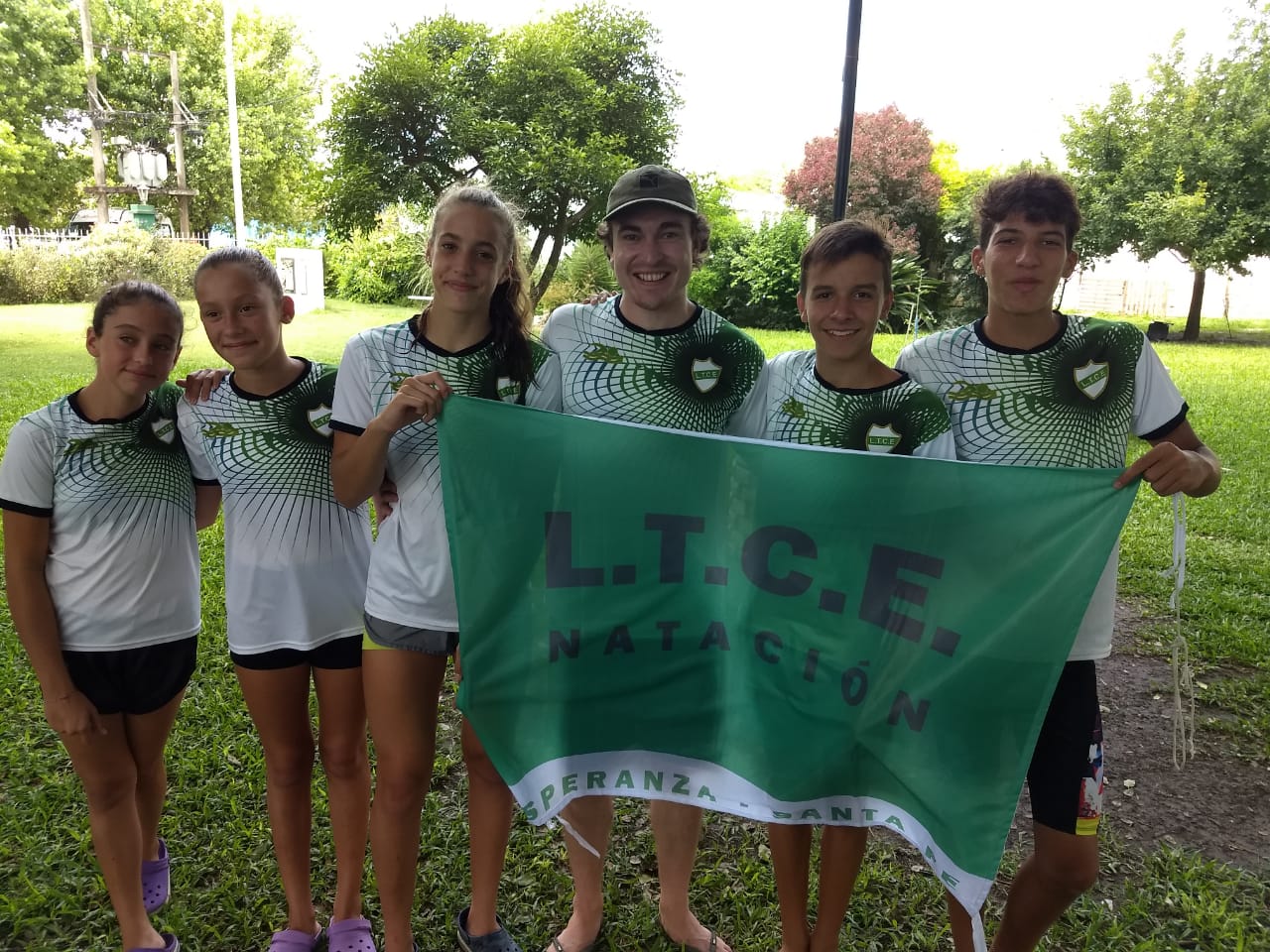 He stressed that “the LTCE is a social and sports club that works closely with the community. It has been doing this for many years, working with intermediate institutions, such as Firefighters, Police, Schools, Ubajay, AANE, Municipality, among others. “

And on what is intended for the future, he indicated “we want to continue having that good relationship with the entities, providing services, and obviously to all the partners, to whom we owe in our actions. Perhaps we want to give it a more sporty stamp, without neglecting the social, and the building, where in recent times important works have been carried out. We want to give more impetus to the sports part. The club always had very good athletes, referents at different levels. Out there we would like to get more tennis players, more swimmers. And aim more at the Little Schools. If we have more kids, they attract smaller ones. We want everyone to be able to spend their childhood, their adolescence, within our club. That is very healthy today, keeping them away from the street, so that they continue to train their discipline. It would be very important to them and to society as a whole ”, concluded the new LTCE President, Ignacio Engler.